DEATH TO MALICIOUS LINKS AND PDF’S

Vaekstfonden (The Growth Fund) has addressed the risk of hackers through a proactive approach. IT Operations Manager Henrik Dalhof Jensen explains that emails with either malicious links, malware or virus-infected PDFs pose the most significant security risks, adding: "One thing is certain: we will be on the receiving end of an attack at some point.". He predicts that hacking is inevitable. Vaekstfonden was not attacked in either 2016 or the first months of 2017, but the organization has grown rapidly in recent years – going from 100 to 145 employees in two years with expectations of reaching 200 employees by 2019.

A WALL AROUND YOUR COMPANY IS NO LONGER ENOUGH

Growth means more emails and broader risk profile. This has led Henrik Dalhof Jensen to look for a next-generation firewall.

"The hackers have become much more advanced, and it is no longer enough to build a wall around the company. We have to have a solution that reaches all the way out to cover an individual users' workspace," Henrik Dalhof Jensen says.

"Fortinet can stop all known threats, and their reference sheet includes customers of a certain size, as well as hosting companies, which indicated that they can achieve the quality and stability we have been looking for," he says.

But the firewall can't stop everything, so it must work in conjunction with the Bitdefender antivirus software on the users’ machines. Henrik Dalhof Jensen explains how the two systems complement each other:

“They each have their strengths - Fortinet takes care of all inbound and outbound traffic, stopping all known threats. However, the problem is the five to ten per cent of new, unknown threats that might make it in. Bitdefender is good because it stops anything that looks weird or differs in behaviour from normal practice. In the current online environment, we are in a reasonably safe harbour with this solution. I have a good feeling that we will be a hard target to hit," he says.

The number of e-mails moving through Vaekstfonden's organization has increased dramatically with the many new employees. However, it is not only the emails themselves that concern Henrik Dalhof Jensen's, but also how the emails are handled.

“New employees often come with a completely different approach – you could even say culture - to emails than we have. It is still a relatively new medium for communication, which requires that we constantly train our employees in the correct way to it, in relation to security," he says.

And it takes very little to open the doors to strangers with malicious intent. For example, an old version of Adobe can be extremely problematic. A virus in a PDF handled by the latest version of Adobe will be stopped, but the same does not necessarily apply to older versions. Part of the strategy is to raise awareness about the correct use of emails. 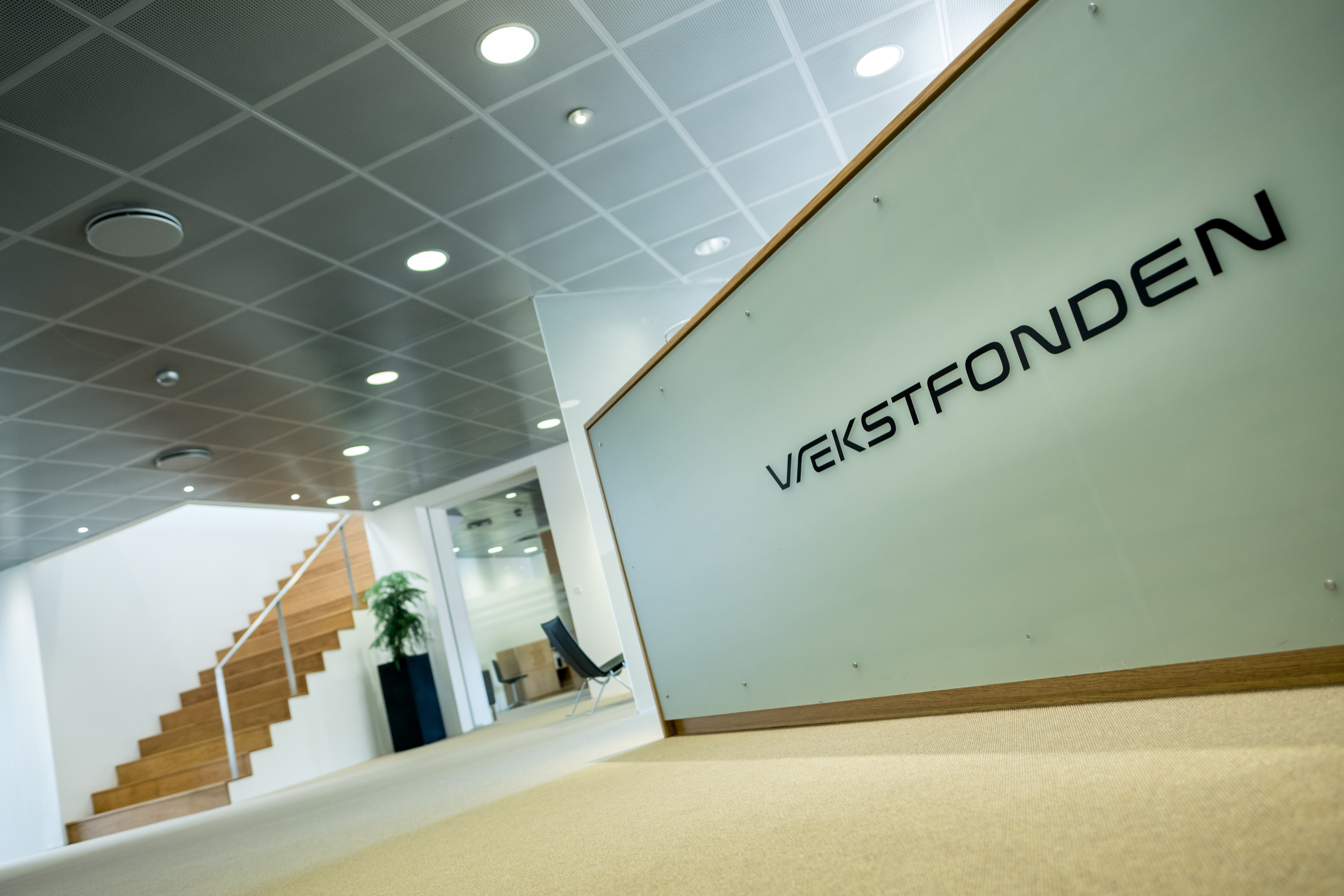 WITHOUT DATA, NO BUSINESS

A headline in Computerworld from the fall of 2016 states that Denmark is hit by ransomware attacks 800 times a day. It resonates with Henrik Dalhof Jensen’s experience. If hackers are successful, they can, for example, go in and encrypt all a company's files, and then demand a ransom to open them again. "It is a rapidly rising problem," Henrik Dalhof Jensen says.

For a modern company, no access to data or files equals no business, so the threat is deadly serious. Henrik Dalhof Jensen's approach is to make it as difficult as possible for hackers to penetrate the setup. Vaekstfonden's high degree of IT protection boils down to simple logic reasoning: if it's easier to break in at your neighbour’s house, they are not likely to choose you. "But as we get bigger, get more press coverage, even outside Denmark, the risk of attacks keeps on moving getting closer and closer," he says. 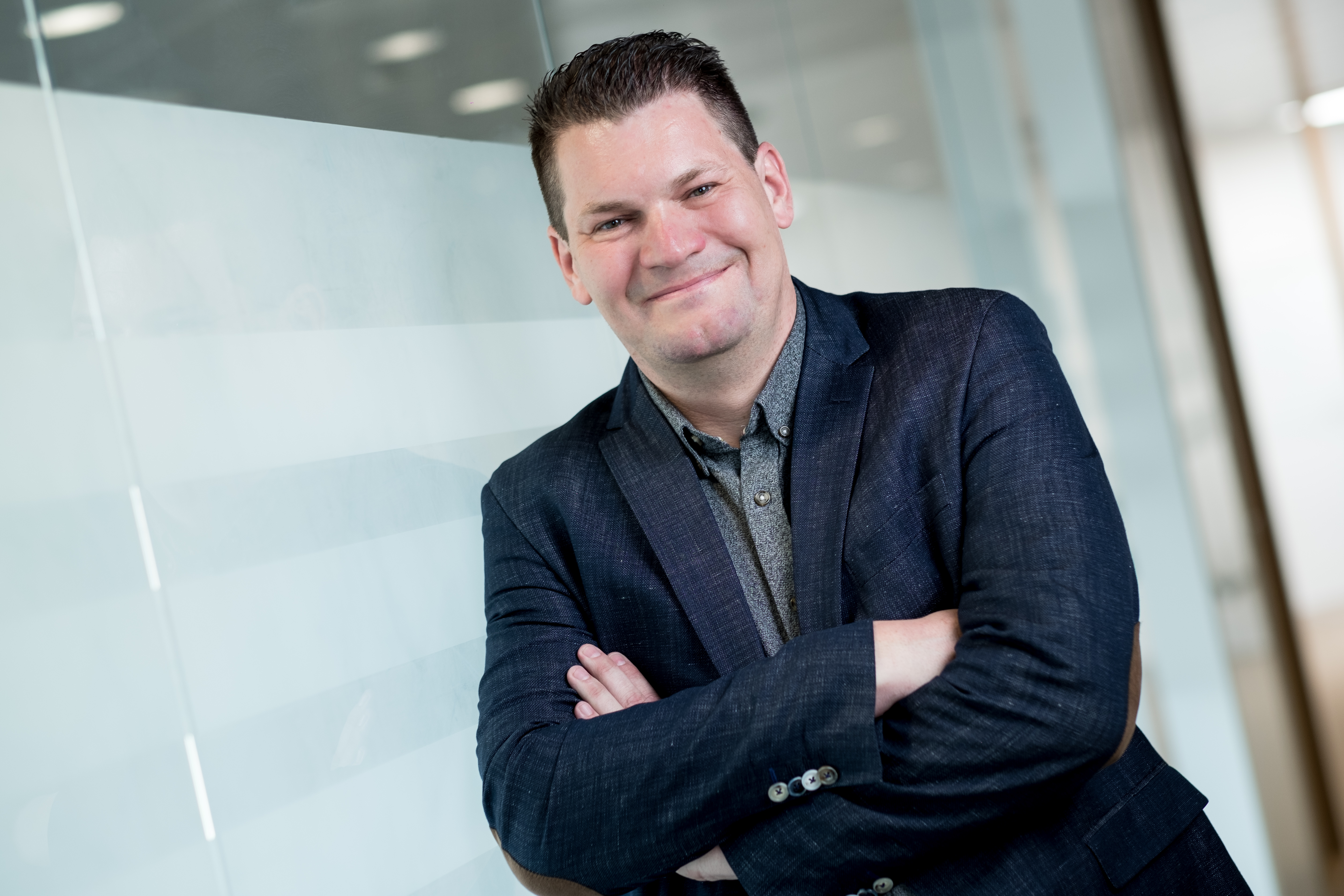 Vaekstfonden is an independent fund under the Danish state, governed by specific, independent regulations and an independent board of directors. The fund aims to promote growth and innovation in small and medium-sized enterprises (SME’s), in order to achieve socio-economic returns.