How do you ensure that the world’s seas are doing well and that the fish populations are flourishing both now and in the years to come? These are just some of the issues that the International Council for the Exploration of the Sea (ICES) addresses. The answers can be found in the vast amounts of data that ICES has collected from around the world. It was, therefore, critical to integrate an update when the eight-year-old IT platform could no longer keep up. Now it has been replaced, which means better operations, less maintenance and a 50 per cent reduction of power consumption.

ICES works to maintain the health and well-being in the world seas so that a responsible fishing industry can flourish, and seafood remains available and sustainable for generations to come. The organization is funded by 20 member countries. The extensive collaboration across countries helps to secure marine biodiversity based on the best and latest research and underlying data. Institutes from the 20 member states go out and fish in specific areas. During their trips, they map things like breeding sites, fish populations, fish diets, and even the age of the fish.

All this data is reported to ICES, where it is available to all member states, as well as other countries, via the ICES website. It quickly totals a lot of data that requires a well-designed IT infrastructure, and in 2019, System Administrator Marianne Neldeberg was faced with a need to upgrade the current system. “Our old IT platform was eight years old, and the equipment was simply too old. It could not run fast enough and had begun to fail. I could no longer maintain it, it was too expensive, and used too much electricity,” Marianne explains.

ICES is a 100% non-profit organization, so finances and operating costs play a significant role in making such a substantial investment. At the same time, ICES needs more storage than most.

“We have a great need for storage, as we have several of the world's largest fishery databases. Furthermore, we need elbow room for our developers, who are constantly developing new ways for how we can pull even better statistics from the datasets in order to generate the optimal insights from the data we have obtained from the individual institutes” Marianne states. 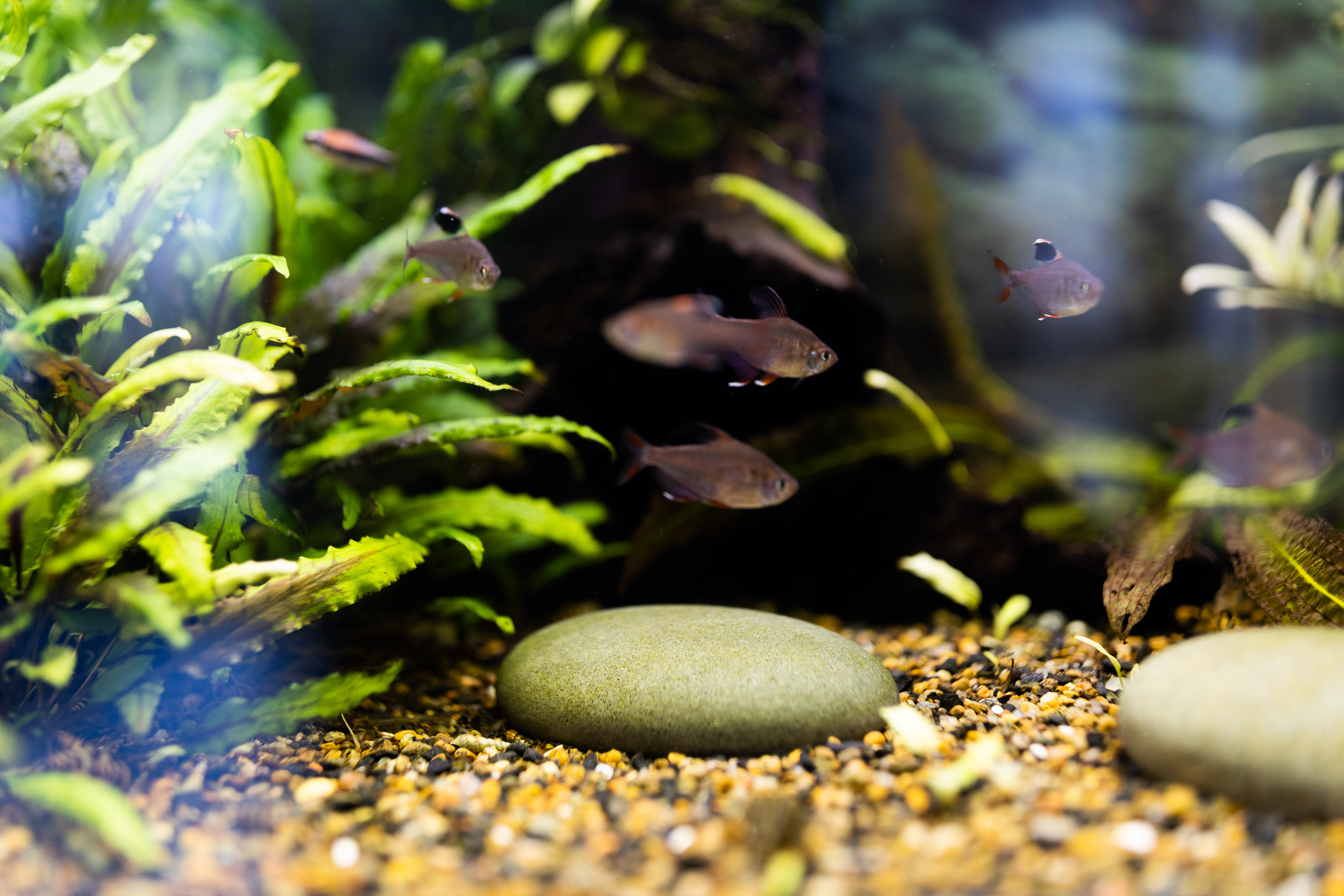 Marianne was looking for a partner that could deliver the right price and guidance. The entire IT platform was to be replaced, and it was crucial to end up with the right design and composition of parts. Marianne was recommended to get hold of Danoffice IT, which turned out to be a very good idea. “Such a large project necessitates a partner more than simply a supplier. Danoffice IT are very capable. They know what they are talking about and work quickly and efficiently. Furthermore, we got the price right straight away. I have not had that experience with other suppliers,” Marianne explains.

It stands to reason that ICES itself is a very green workplace. Most employees either bike or take public transportation to the office. The coffee cups are made from sustainable materials, and all plastic is sent for recycling. The new IT platform is no exception and almost halves power consumption.

THE SOLUTION IN NUMBERS 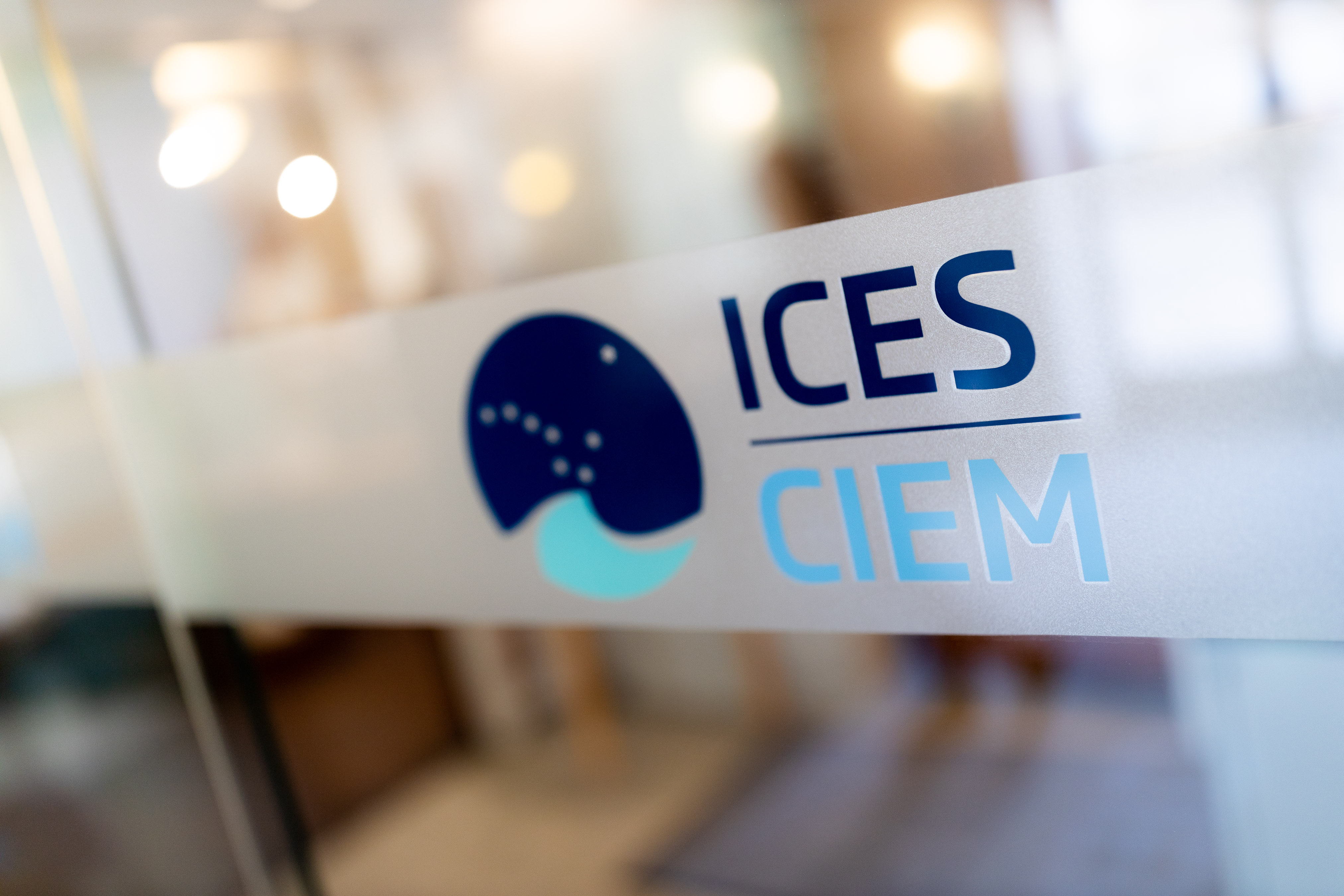 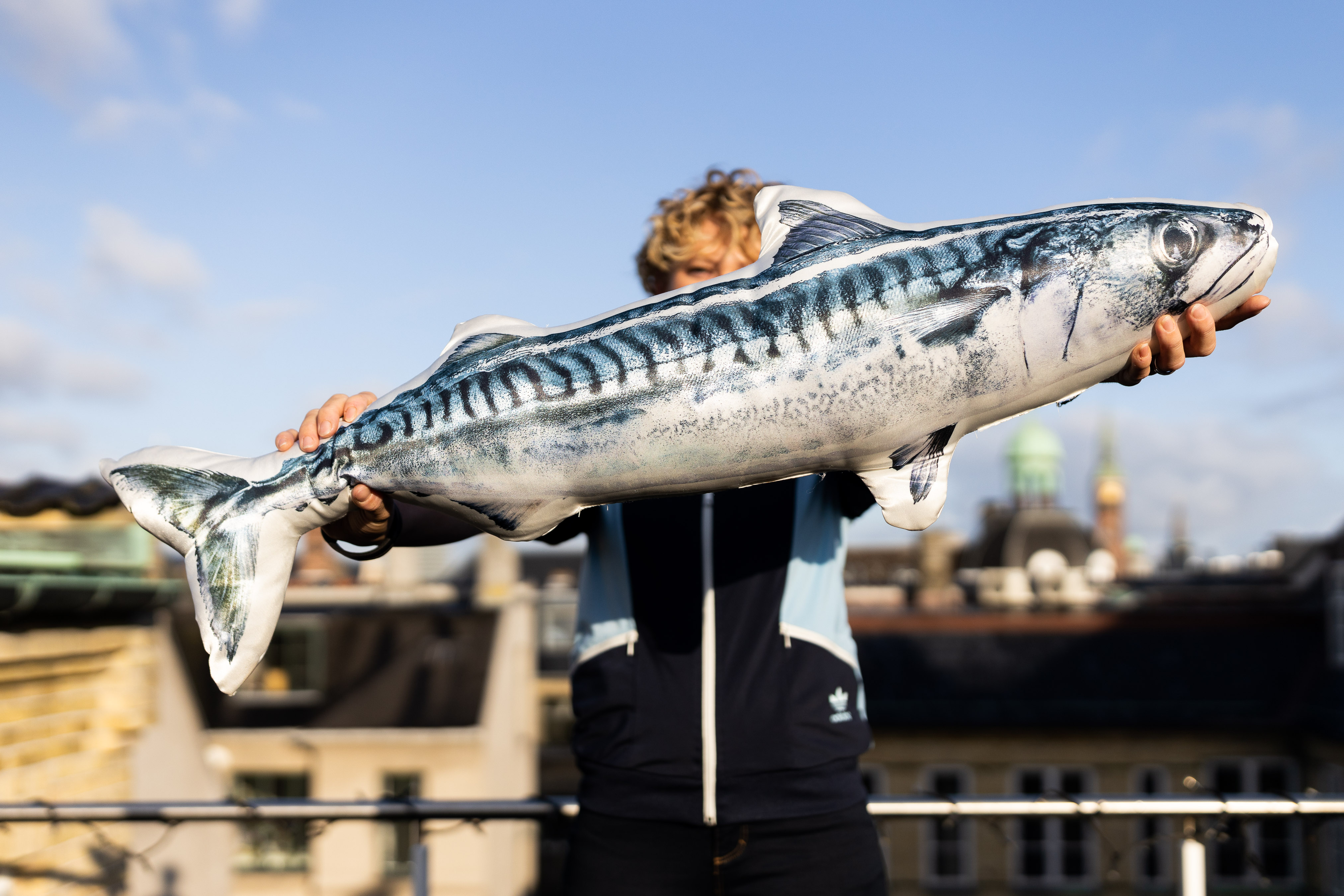 ICES (International Council for the Exploration of the Sea) is the world's oldest international intergovernmental science organisation, which can trace its roots back to 1898.

At the time, the Nordic countries felt that there was a need for international cooperation on fishing-related issues, and in 1902 ICES was officially established as the first international organization for fishing, etc.