Lenovo's role as the market incumbent has been challenged by other players with products that users want, Brenntag Nordic A/S’ IT Manager, Jacob Lindberg, says. As a case in point, he and his company stand to save 350,000 Danish Kroner a year by switching from Lenovo to HP PC’s.

Brenntag Nordic had a long tradition of buying IBM and Lenovo, but Jacob sees the move to change that as in line with a broader trend. “It's a bit like the trend with mobile phones: Before, in order to ensure quality, you would choose TDC, in spite of it being a more expensive choice. Now, however, TDC’s competitors have gained, and you get the same quality far cheaper from several other providers. My opinion is that if you can go across the street and save 25%, you should," he says.

It may sound easy and straightforward, but the IT Manager went through a process of careful considerations, in close dialogue with Danoffice IT, before making the decision to change PC manufacturer. One of the reasons for the decision was the positive experiences that Brenntag Nordic has had since its shift from IBM to HPE servers in 2013. Jacob Lindberg explains: “The HPE servers are three years old and have already made their ROI. It definitely helped me to be open to Danoffice IT’s compelling arguments for HP PC’s."

GETTING 'MORE FOR LESS' PERFORMANCE

Danoffice IT has been a trusted partner for Brenntag Nordic since 2008. Jacob describes his collaborator thusly: “They are ahead of the game, up to date, and excellently suited to hand-pick the right HP specialists. Danoffice IT has my back and helps me deliver the performance my peers and superiors want, including managing to get more for less.”

The final decision for Brenntag Nordic was to choose two different models: the HP Elitebook 820 G3 with 12" display and the HP Elitebook 840 G3 with 14" display. “There is a 180 Danish Kroner price difference between the small and the big model, so now we can offer all our employees a small, light model if they travel a lot, and still maintain a three-year ROI," Jacob says. Previously, the company’s choice of small travel-friendly PC was so expensive that ROI ran over four years. With the HP models, all PC’s can follow the same rhythm with a three-year replacement cycle. 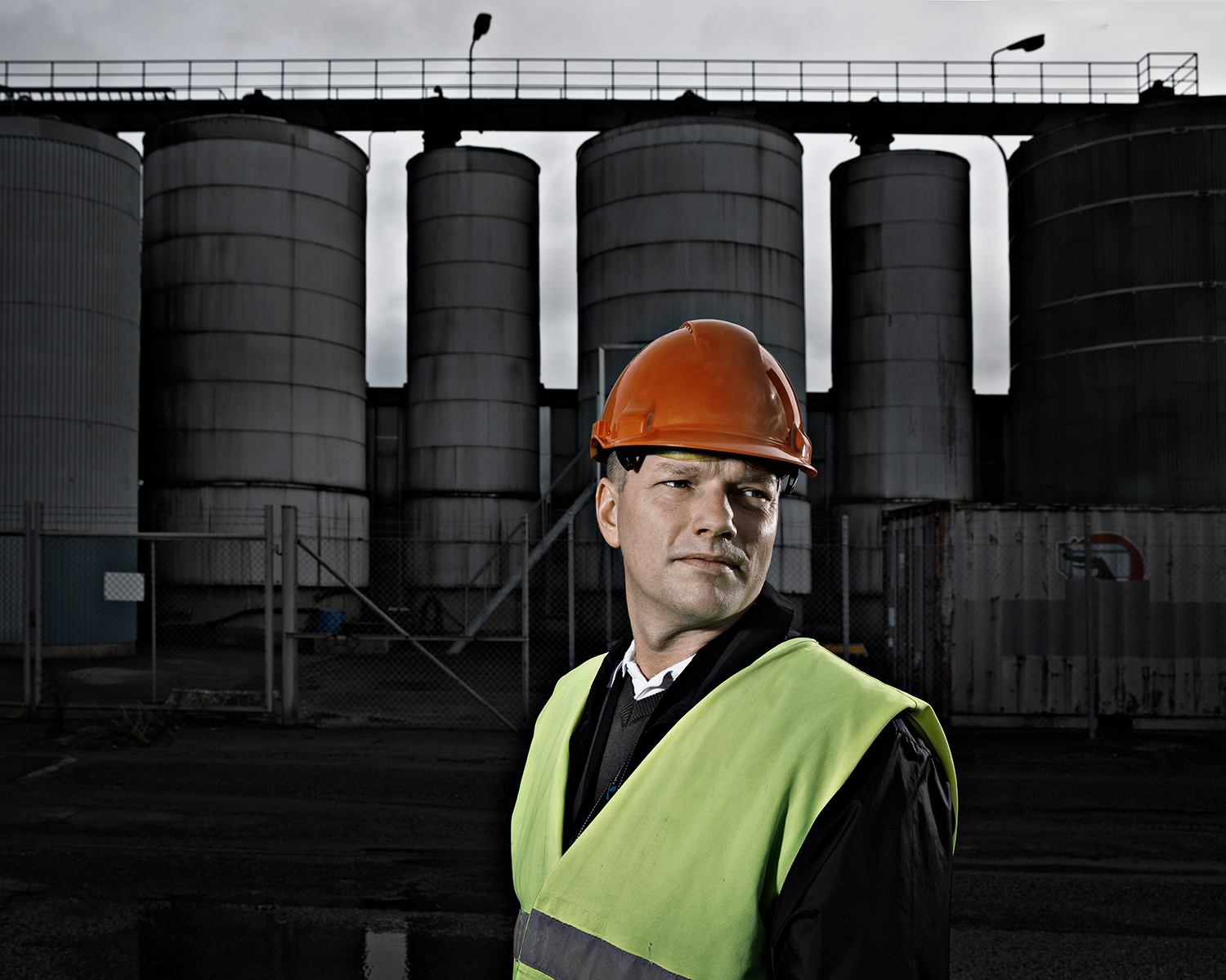 Brenntag Nordic has 450 users, which means that around 120 PC’s are replaced every six months. HP was quick to do the sums and come back with competitive prices for the two specific reference models. The PC’s were equipped with a Nordic keyboard and has been a hit with the IT manager. “It has been a challenge with three different keyboard layouts for Danish, Swedish (which is also used in Finland) and Norwegian. With a Nordic layout, we do not depend on whether the machine is purchased for Denmark but can ship it to all our Nordic country employees. In addition, this means that there is only need for one stockpile. It is much easier for me and helps ensure good service,” Jacob says.

Good buttons and layout are also some of the things that Jacob Lindberg has noticed about the new PC’s. HP has a physical button to turn wireless on and off. “It is positioned, so you easily see it when you open the machine. It is brilliant and good for security. For example, if you sit in the airplane where you, thanks to that button, avoid having to look through Windows for this function. Right next to you is a mute button. It's nice. Buttons like that still make a lot of sense,” he says.

Battery life also figured heavily in his considerations. The previous warranty for Lenovo was one year, compared to HP's three years on similar machines. In practice, it means that the IT Manager will likely not have to change the battery during the lifetime of the PC. Previously, about 10-15 per cent of the batteries, which are 1200 kroner a piece plus an hour of work to get it done, needed to be replaced. 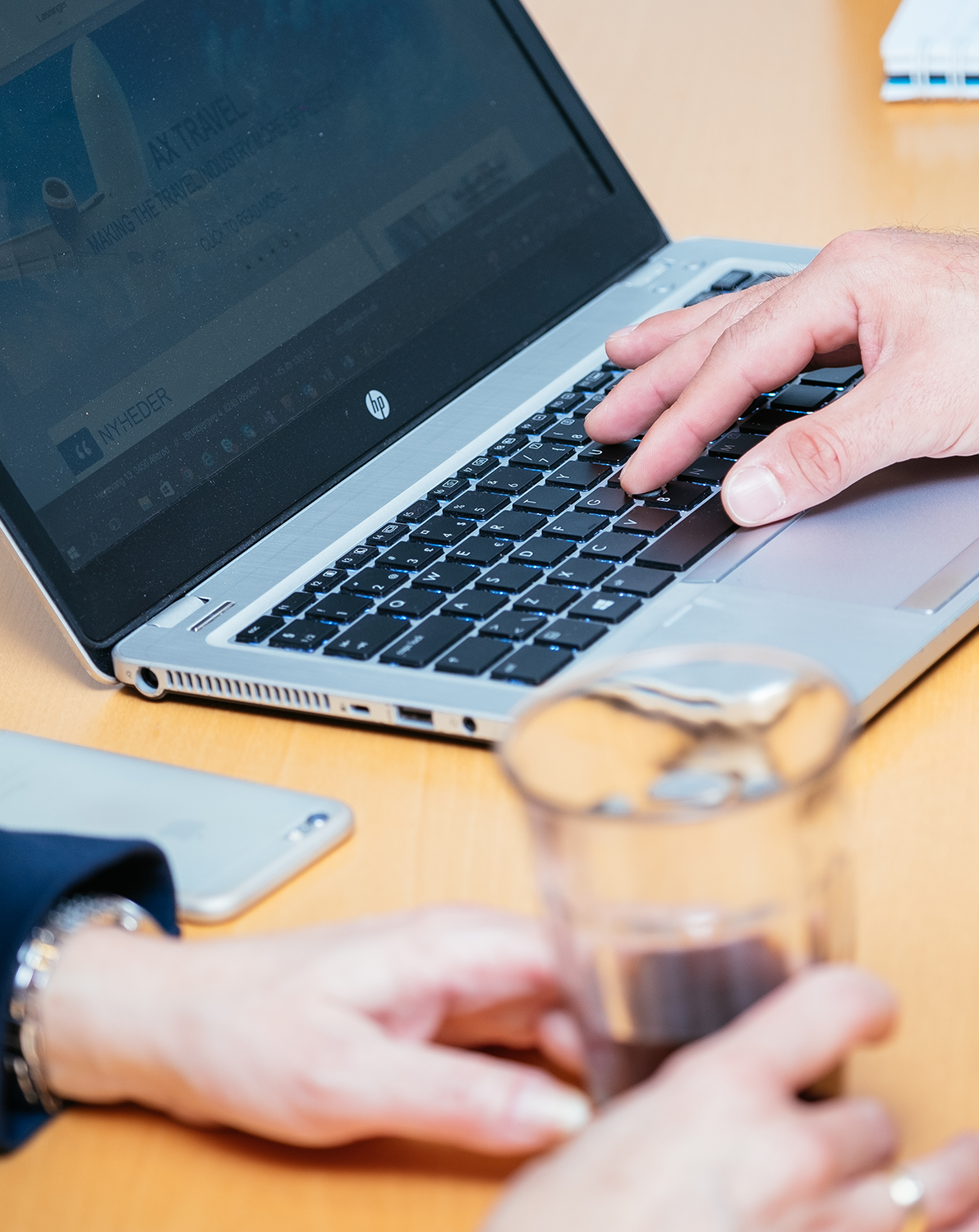 Brenntag was founded in 1916 in Denmark (as Superfos Kemi) and employs 450 people in the Nordic countries.